You are currently browsing the archive for the Competition 2003 category. 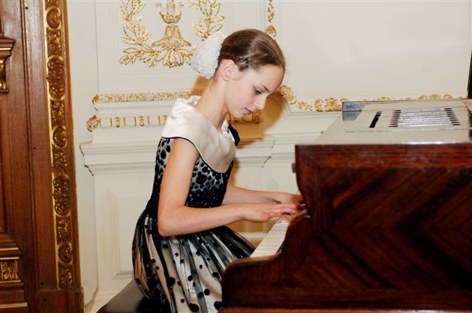 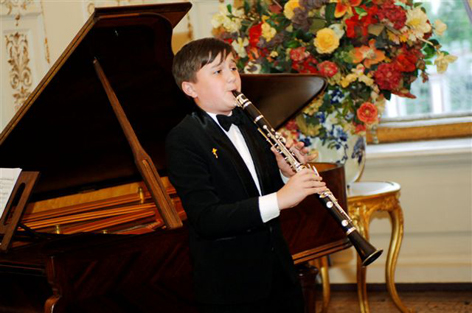 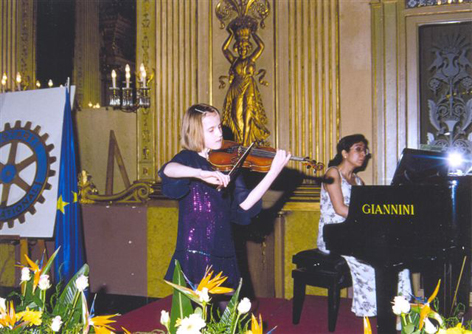 Elena is half-orphan and came to Moscow with her mother from Bratsk in Siberia. She had no shelter in Moscow and was playing in metro stations and underground passages for living. Rotary Club Moscow International awarded Elena scholarship of 300 US$ per month in 2004, 2005, 2006 and 2007 which has enabled her to rent appartement and to attend the Central Music School of the State Chaikovsky Conservatory, where she is making great progress.